After several days since I first saw Sarah exhibiting nesting behavior on Thursday, December 26 as well as several days of variable or uncertain or undetermined locations, I am making the call. I finally saw Sarah emerge from and return to the same hollow for two consecutive nights; Tuesday and Wednesday. (As well as Thursday) She is nesting in the 11/13 Nesting Hollow, which is now named the 11/13/14 Nesting Hollow. The other night my friend and owl mentee, Brenda Hente, mentioned that the name of this tree keeps getting longer.  It is now the 06/09/11/13/14 Nest Tree.  I replied to Brenda that it might be easier to refer to this tree as The Tree In Which They Usually Nest or some other less specific name.  Five of the so far nine nesting locations have been in this immense, multi-hollowed Cottonwood.

Here is a rather crap but still discernible picture of Sarah flying out the hollow on Wednesday. 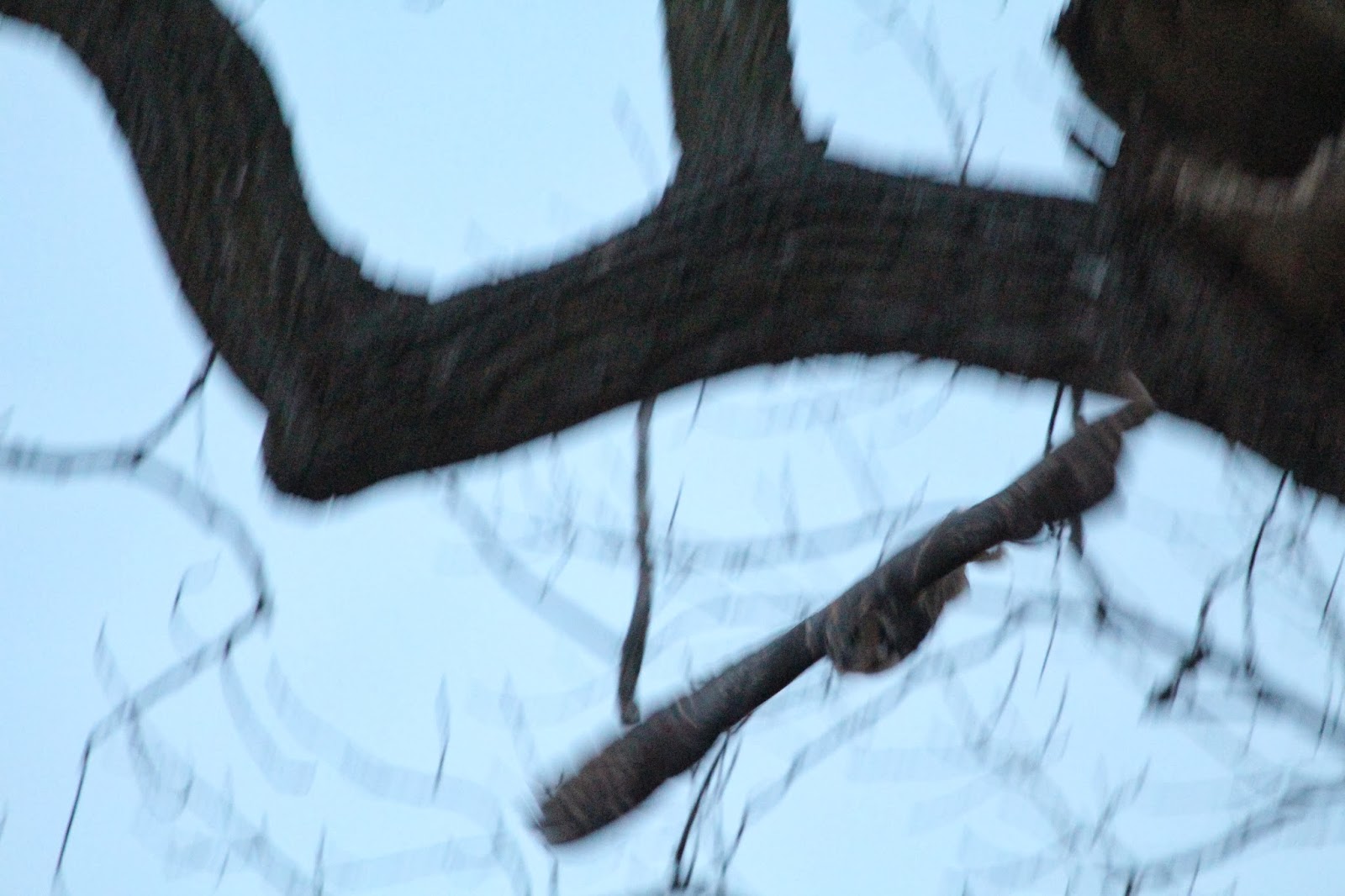 The biggest difference this year is that this is first time, so far, that I have seen Sarah nest in the same hollow in consecutive years. At a minimum they have taken one year away from using the same hollow and at other times three to four years before returning to a previously used hollow. Given the number and suitability of the hollows in the core of their territory as well as their predilection for using hollows this lack of consecutive repeats has not been a surprise.

This year's back-to-back usage is curious and fascinating all at once.  As noted in Dwight G. Smith's superb book, Great Horned Owl, Stackpole Books, 2002,  Great Horned Owls are documented using the same nest sites, provided they are sufficiently sturdy and not a stick nest, in consecutive years as well as with the aforementioned gaps.  In Wayne Lynch's broader but no less excellent survey of owls, Owls Of The United States and Canada, Johns Hopkins University Press, 2007, the author has a sidebar on nest parasites in the chapter titled Family Life.  This sidebar discusses how reusing nest sites carries the risk of nest parasites.  The parasites can be attracted to anything from decomposing prey to pellets to old feathers.  Lynch concludes the sidebar by saying how there is to learn about if nest parasites can harm parent owls or owlets in a major way.  I hope that this year's nest selection is another great one and that all the eggs hatch and all the owlets fledge and disperse.

It was interesting to see Sarah emerge from the 06/09 Nest Hollow on Saturday, December 28.  This hollow branch is still large and big enough that an adult owl can disappear within it but it is still much smaller than its former self.  This hollow was used by Sarah for nesting in 2006 and 2009 but the branch received substantial damage in an intense storm that swept through in the first week of June 2009.  I would have been interested to see them nest in this damaged hollow branch.  But as I said to a few folks in recent days, "Why pick the Motel 6 when you can have the Ritz-Carlton?"

I drove through the park in the late morning on Wednesday and found Charles perched at the edge of the hollow.  During several nesting seasons I have seen Charles perched at the edge of that year's nest hollow or in another nearby hollow.  A beautiful sight to see and process to contemplate.  By the time I arrived back in the park for the night's observation and documentation (and no shortage of owl ambassadorship), Charles was perched in The Fleur de lis Tree.  Here he is Wednesday afternoon grooming his legs or as my girlfriend, Wendy Schlegel, calls them, "Pants!" 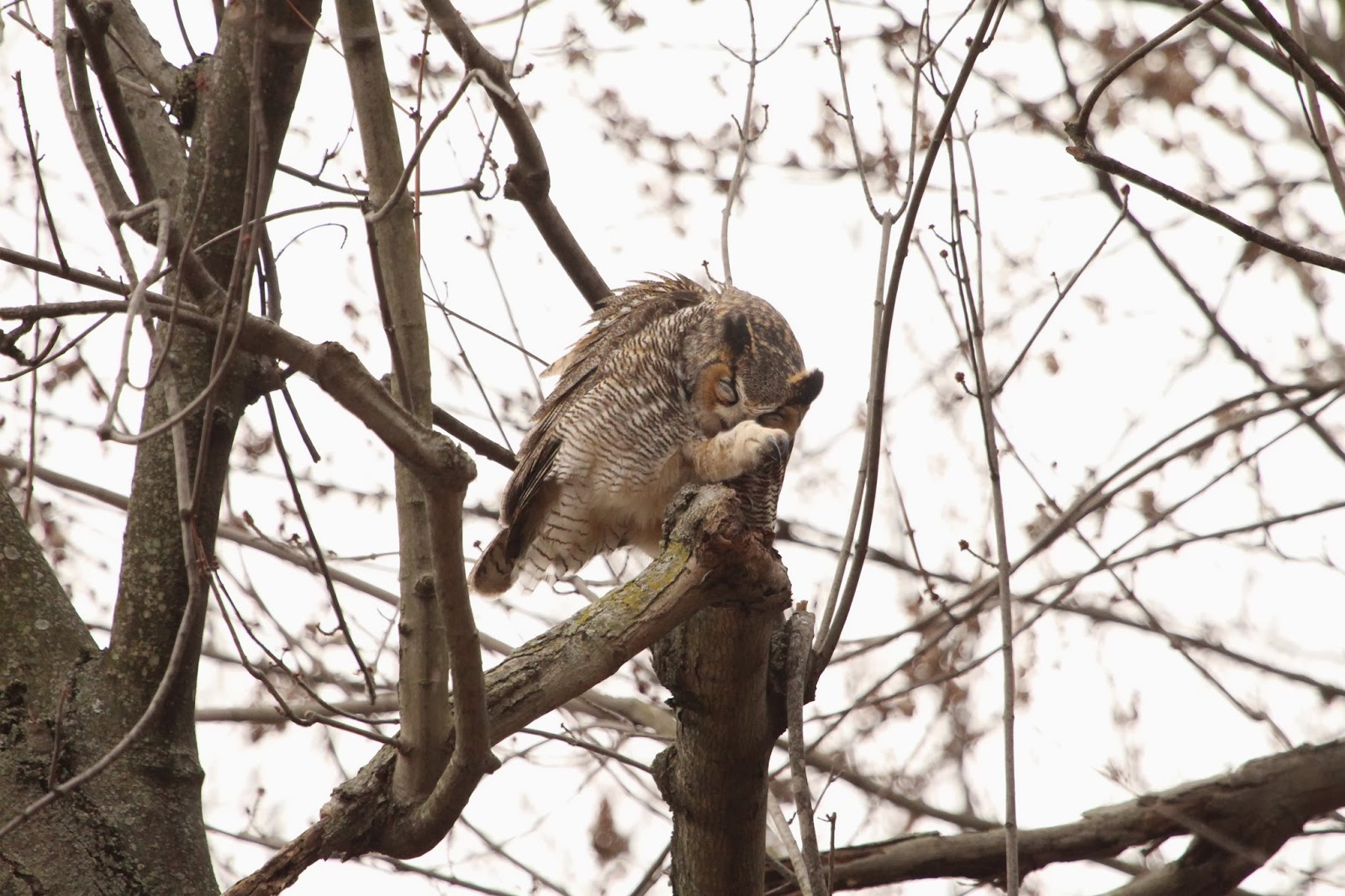 With Charles and Sarah not in The Trio Conifers, in which they spent much of the follow and early winter, I took the opportunity to look for owl pellets and whitewash under these trees.  I had decent success as you can see below. 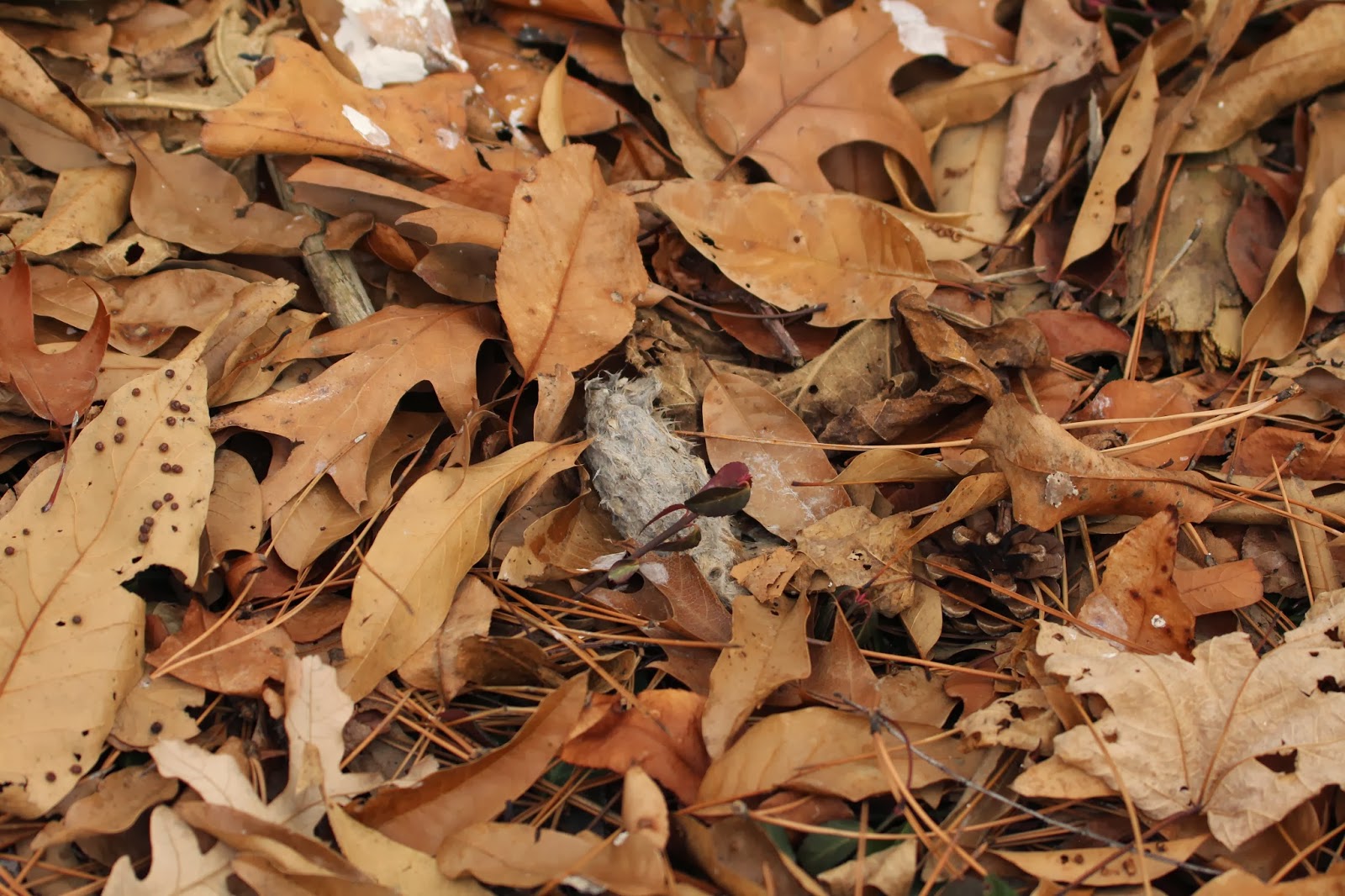 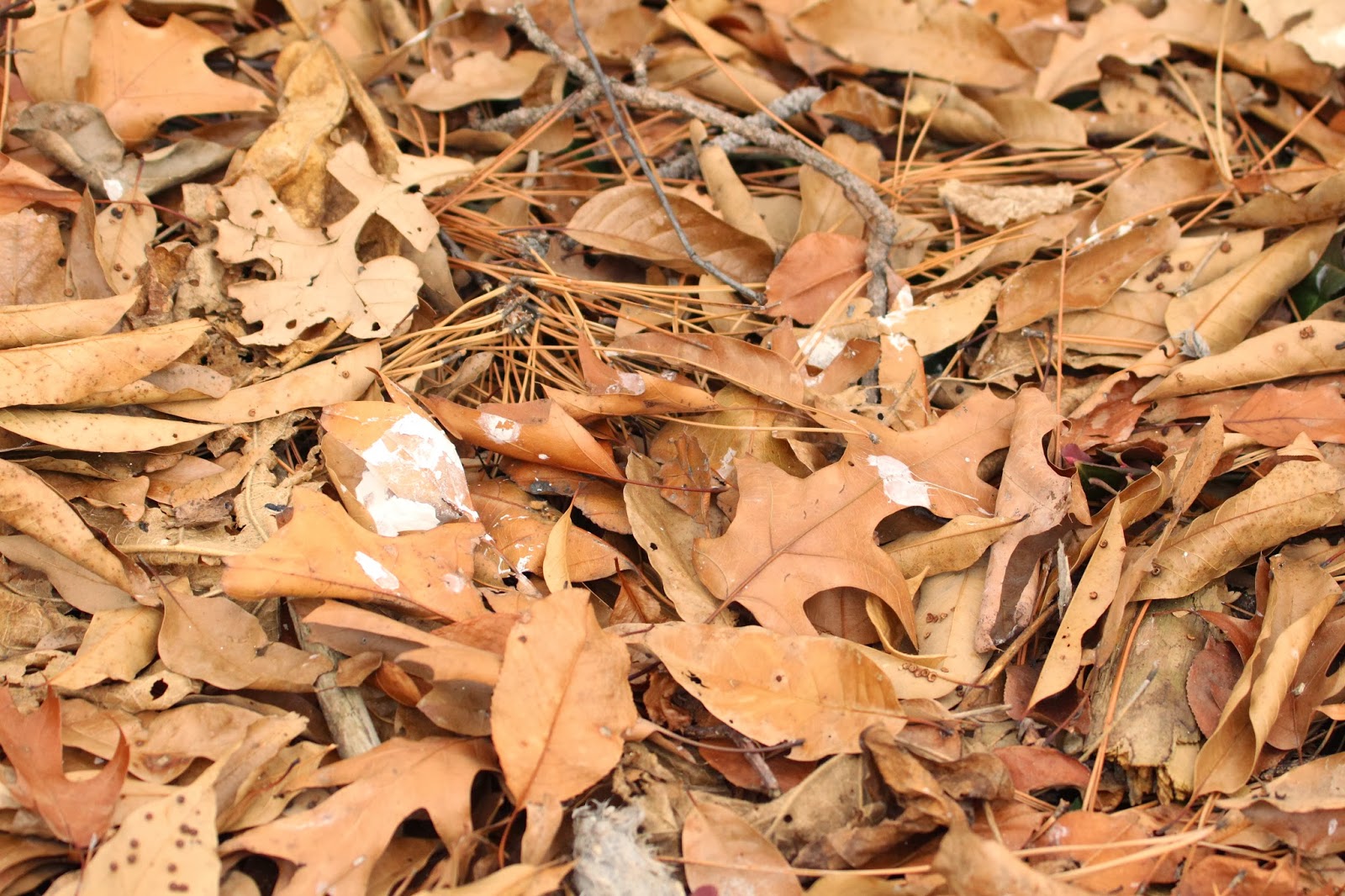 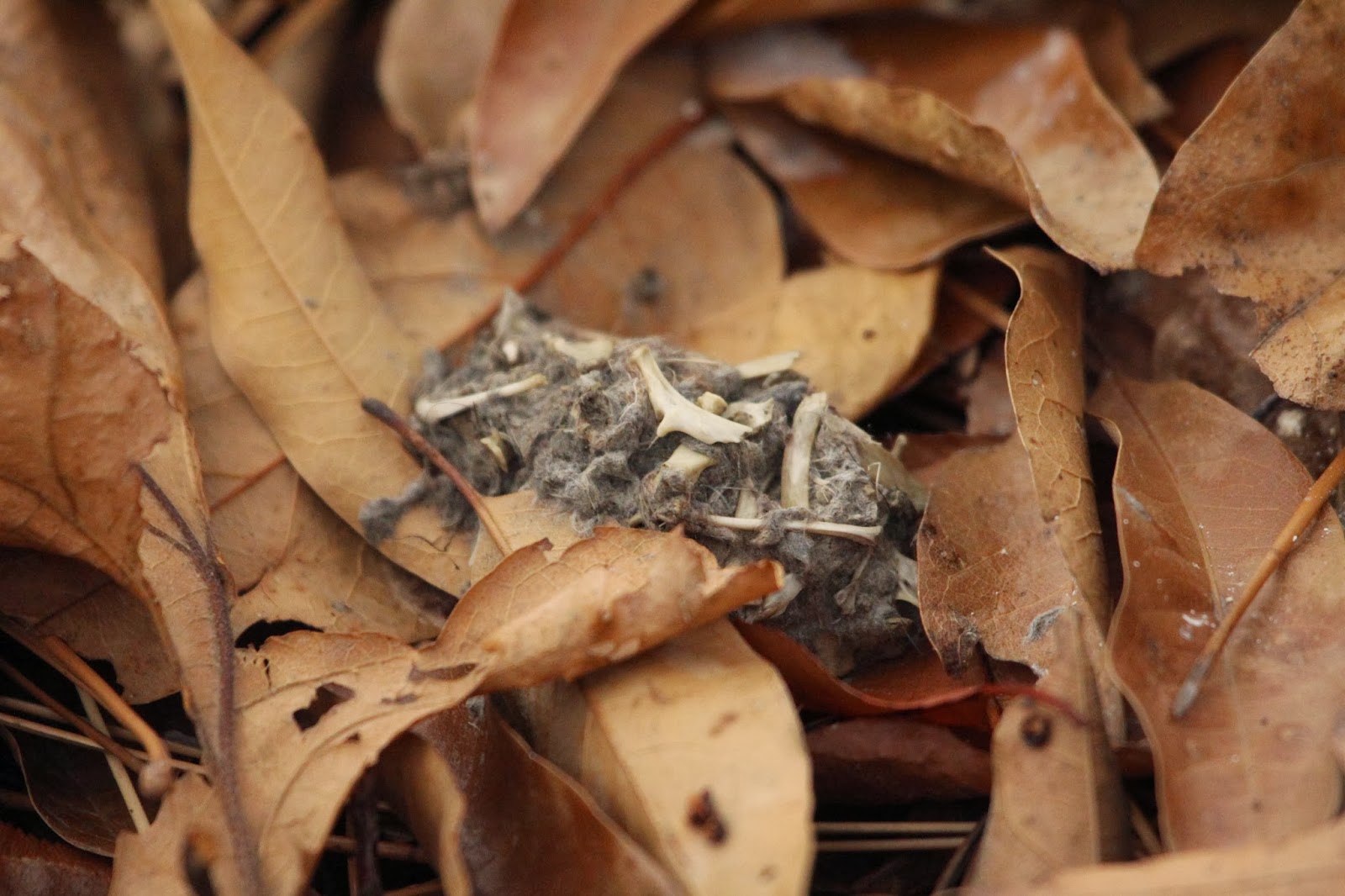 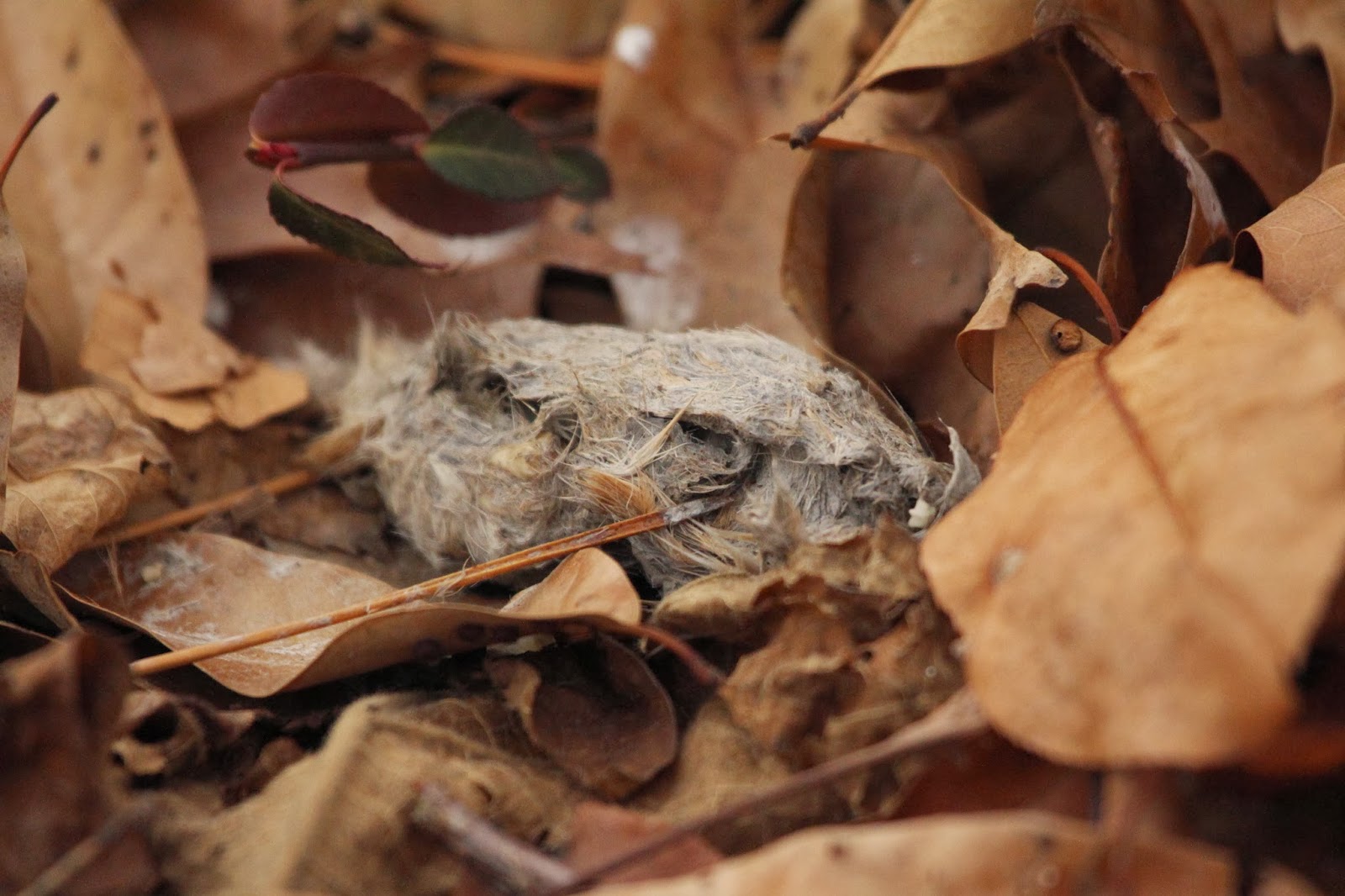 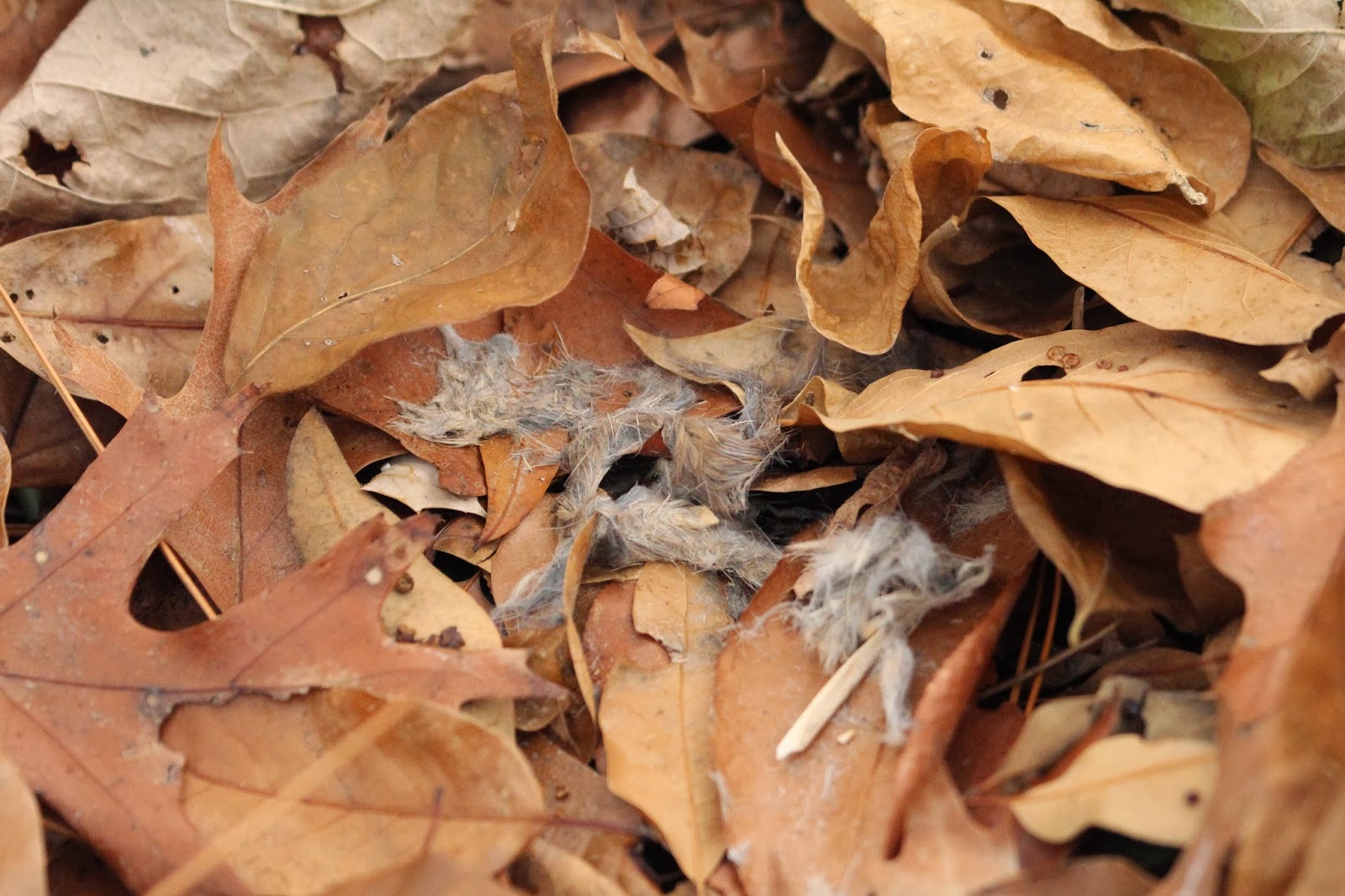 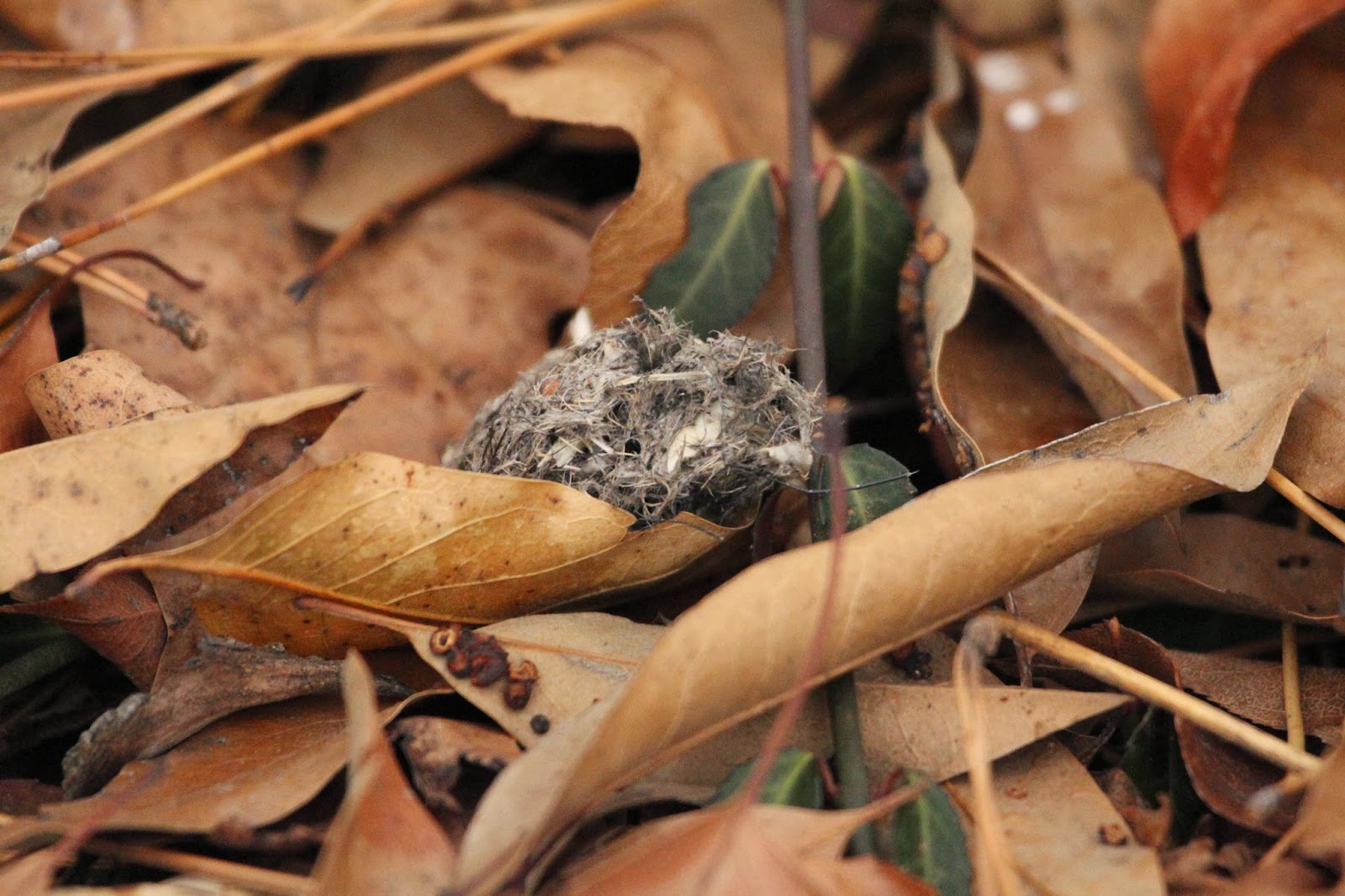 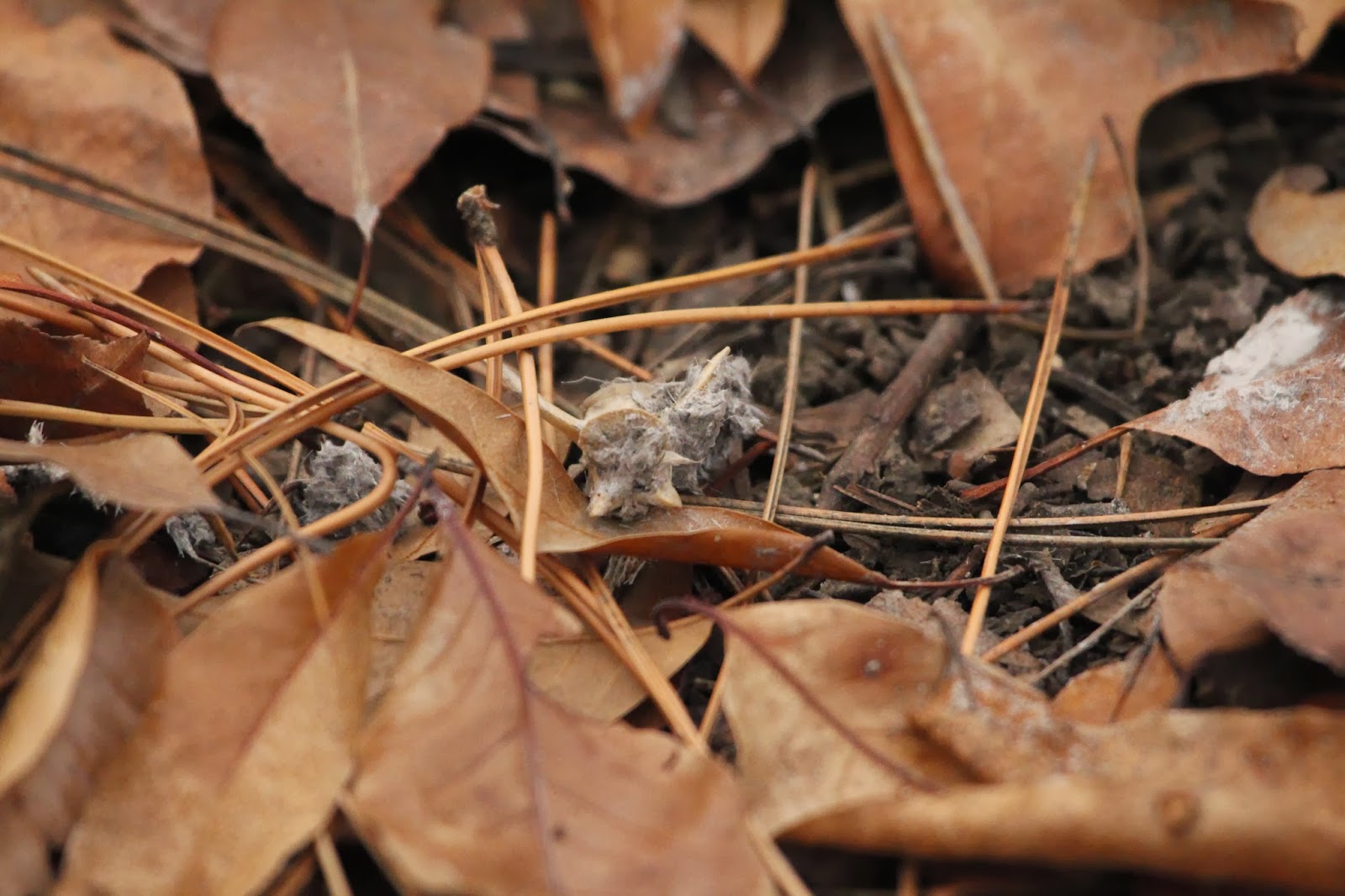 When Sarah emerged from the nest hollow, it took longer than Wednesday night for them to mate but not all that long.  They got a good duet going, changed hooting spots a few times and then mated as you can see/hear in the below video at the 17 second mark.

We watched Sarah return to the nest and headed back to our respective homes. Thank you for reading!
Posted by Mark at 5:02 AM